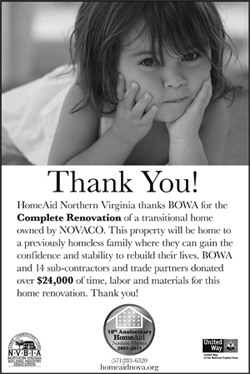 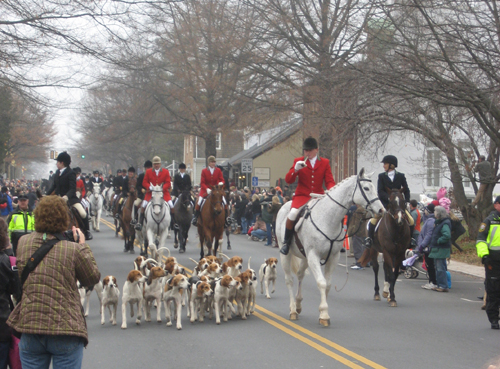 Each year, as the weather turns colder and the decorations start to appear, all of us at BOWA look forward to sponsoring and participating in the Christmas in Middleburg festivities.  This year’s event occurred Saturday, December 4th, 2010, and was attended by thousands who lined Washington Street in downtown Middleburg, VA, a charming historic town in Loudoun County.  As is tradition, the event was kicked off by the Middleburg Hunt as their approximately 100 horses, riders in red coats and dozens of hounds came through the center of town.  The parade which followed included local schools, businesses, organizations and social… Read More > 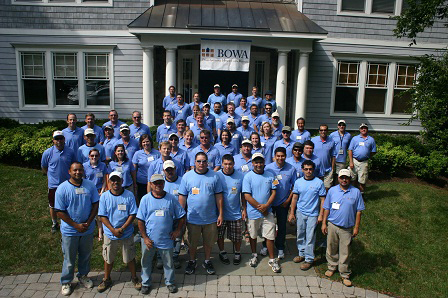 Earlier this year, BOWA launched a new company logo and updated our company gear to go with it.  In part, the reason for the change was to help people understand that as a design build renovation contractor, we are more than just builders.  Hence, BOWA Builders became BOWA.  We think this is an important distinction since we specialize in both the design and construction of residential additions and renovations.   Not wanting anything to go to waste, BOWA collected all company clothing with the old logo that was still in wearable condition.  Over 500 items were collected and once boxed and… Read More >
newer →