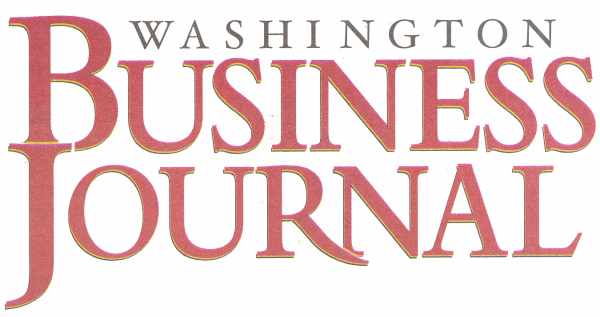 Home / Media Coverage / The other guy: Why you need to know Revolution’s Donn Davis 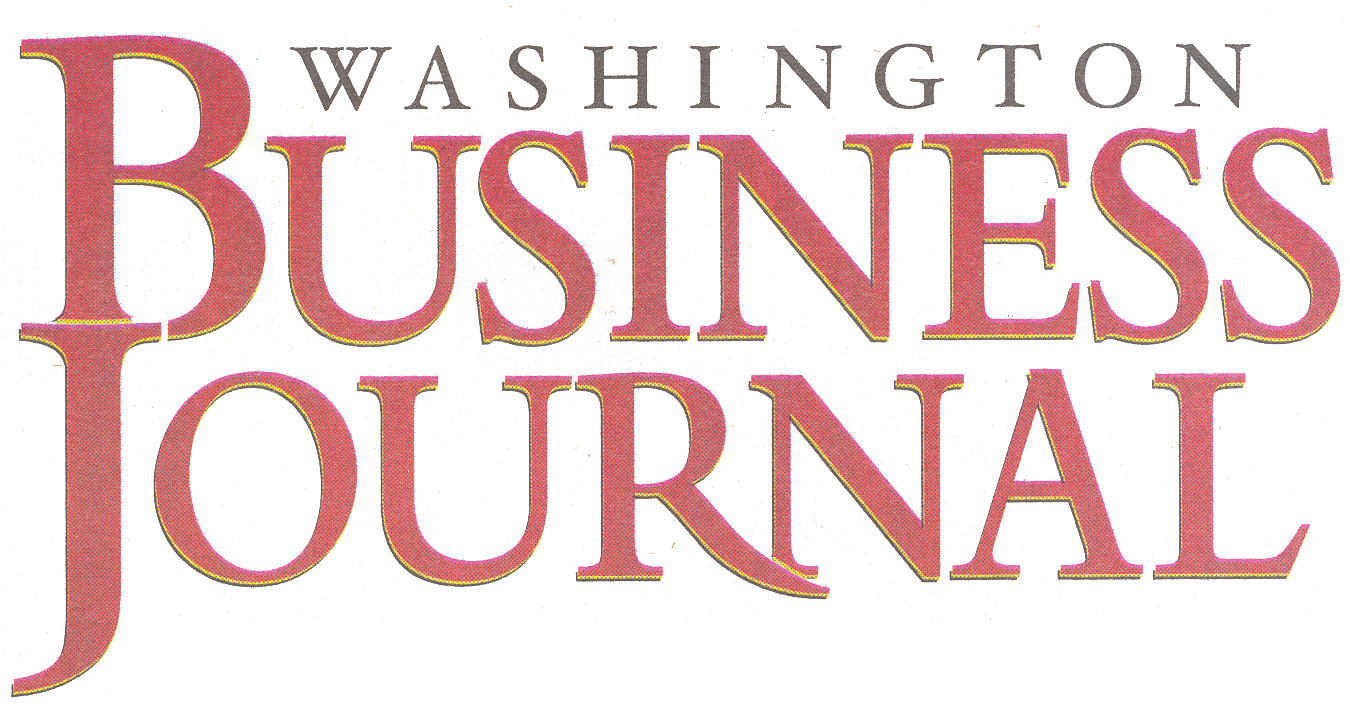 You’ve undoubtedly seen him around. He’s not tall, but not short. He’s got short brown hair, thin wireframe glasses and a newly installed beard (his wife convinced him to grow it out). He’s the guy who’s always throwing out some sports metaphor or that funny joke.

To say Davis is often — nay, almost always — overlooked in the swirl of publicity, excitement and energy that surround Case and Leonsis is like describing the Grand Canyon as “pretty” or the Marianas Trench as “deep.” It fails to fully encapsulate their enormity and scale. And yet, Davis, who just turned 54, is perhaps the glue who holds the operations together, especially as Case is traveling the country as part of his frequent Rise of the Rest investment bus tour, and as Leonsis also oversees a sports and entertainment empire full time in the Verizon Center, Washington Wizards, Washington Capitals and Washington Mystics.

He is in charge of the day-to-day operations of the company, making sure they are in full compliance with the law and working with the hundreds of investors who make up their extensive partnerships. His work has helped build Revolution into the regional financial force it is today.

Despite a packed schedule, Davis can still sit with Josh Baker, a homebuilder who met the venture capitalist 20 years ago when renovating his Great Falls home, over a glass of his favorite drink — an unsweetened iced tea with lots of ice and two lemons — and offer advice on Baker’s marketing materials or general current events.

“He is always being very generous with his time,” said Baker, founder and co-chairman of luxury home builder and renovation company BOWA. “When I have business issues or questions that come up, he is more than willing to sit down with me.”…”