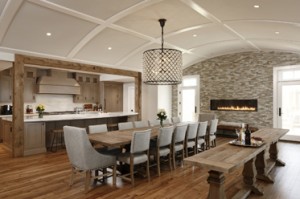 Tim joined BOWA in early 2012 as a Vice President focused on guiding our Loudoun and Fauquier County clients through every step of the remodeling experience, and joined BOWA’s Ownership Group in 2018. He has worked in the design/ build construction industry for over 30 years, and is well versed in all facets of residential construction. He is a third-generation builder, certified remodeler, industry instructor, and nationally recognized speaker on the remodeling design /build process. Tim has a BFA in design from James Madison University, as well as post-graduate studies in Project Management from Keller Graduate School of Business Management. Prior to joining BOWA, Tim was the President and Chairman of the Board of the National Association of the Remodeling Industry, Metro DC Chapter and won the chapter’s Capital Contractor of the Year award many times. During his tenure, Tim was featured in The Washington Post and other newspapers and magazines, and was an industry expert for the FOX Television Network. One of the highlights of his career was being the Lead Project Manager of Construction for the Emmy Award winning construction reality television show, Extreme Makeover Home Edition, that aired on ABC Television. He describes his experience on the show as “a once in a lifetime opportunity” and takes great joy in having been able to help so many deserving families. Tim is a member of the Board of Directors for the Virginia Piedmont Heritage Area Association, and sits on the Board of Building Appeals for Fauquier County, VA. A Northern Virginia native, Tim, his wife and three children reside in Fauquier County in a 1800’s farmhouse that they remodeled. 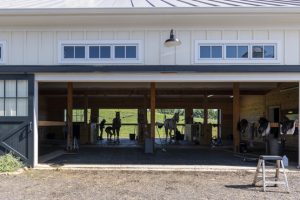 SOME OF MY RECENT PROJECTS & OTHERS IN LOUDOUN/FAUQUIER:

SOME OF MY RECENT AWARD-WINNING PROJECTS:

WHAT SOME OF MY CLIENTS SAY: